My parents are both teachers, so I learned to read pretty young (I don’t actually remember not being able to). And they always read and my grandparents were readers so maybe it’s all genetic. I was the kid who always had her nose in a book and had to be shooed outside. Where I was big on playing games that involved making stuff up. The first story I remember writing down that wasn’t for school was when I was about eight, so the stories have always been there too.

Who are some of your favorite authors that you feel were influential in your work?  What impact have they had on your writing?

I have too many favorite authors! On the romance side of things, when I had just decided to try and write a book and sell it, someone suggested Jennifer Crusie’s Welcome to Temptation to me and I loved that book and kind of had the “I want to write THAT” moment. Smart, sexy, a bit snarky, but still satisfying emotionally. On the fantasy side, my favorite authors are Terry Pratchett, Lois McMaster Bujold, Robin McKinley, Guy Gavriel Kay and Diana Wynne Jones. Who are all quite different but I think probably write a similar brand of character, which again is one who will use their brains, have a sense of humor and a sense of honor. They also lean toward more emotional fantasy (in different ways). There are fantasy writers who I enjoy but who write a shallower point of view, all about the action and the story and the world rather than the emotions but my favorites get the emotional side down too.

What did you find most useful in learning to write?  What was least useful or most destructive?

I think the two most useful lessons for me are that you learn by writing and that every writer does it differently (and that your process for every book will be probably be slightly different too). The least useful type of writing advice is the “this is the one true way” type advice. No. No, it isn’t. What works for one writer will absolutely not work (or be actively damaging) for a lot of others. Anyone giving a craft workshop or writing a book should be forced to put a THIS IS HOW I DO IT, YOUR MILEAGE MAY VARY disclaimer at the start and stick to that attitude when teaching. I do read craft books and go to conferences and workshops but learned early on that if I tried something and it didn’t work, or wasn’t helpful, or I hated it, then it wasn’t for me and that was okay.

I will and do, read almost anything but I read mostly romance and fantasy but also enjoy crime and science fiction. Occasionally I wander off into other genres. I’m also a stealthy reader of cookbooks and crafty books. I’m a fast reader but have less time for reading than I used to when I wasn’t writing.

What do your plans for future projects include?

Do you have any strange writing habits?

I do have a waterproof notepad in my shower because when I’m stuck, that’s often where I seem to get answers. I also write in my head while on long drives. The trouble with that is that I haven’t yet mastered the art of dictation while driving so I don’t always remember it when I get to destination.

How many donuts are you capable of eating in one sitting?

ALL the donuts. Donuts are one of my favourite foods. So I need someone to invent a zero calorie just as tasty version.

What is your go-to method for getting rid of hiccups?

Drinking a glass of water backwards (as taught by my grandmother). Which isn’t really backwards but seems to work.

Here in Australia we don’t have the same Girl Scout cookies but, because I have kind American friends, I can tell you I like Thin Mints and Samoas.

How many times does it take for you to listen to a song that you love before you actually hate it instead?

I don’t think I ever start to hate songs I love. I might get tired of them and lose that first white hot crush feeling. I listen to music when I write and the muse often wants to listen to one song on repeat for parts of a book. I have songs I’ve listened to hundreds of times while writing a book. I still like them.

Finally, and this one is important, so please pay attention…What do you think cats dream about?

How to evolve opposable thumbs so they can achieve world domination? Or how to manufacture patches of sunlight that stay on their favorite napping spot? In the case of my particular current cat, I’m fairly sure she dreams of a human who never wants to stop giving her belly rubs. She is the most belly rub loving cat I’ve ever known (and never does the weird no-stop-suddenly-I’m-fighting-you-thing while receiving them).

THIS OR THAT? (because The Librarian is just a nosey bugger)

Tea or Coffee? Neither, Coke Zero.

Marvel or DC Comics? Based on the movies, Marvel forever and always.

Bond or Bourne? Bond. Too much shaky cam in Bourne. 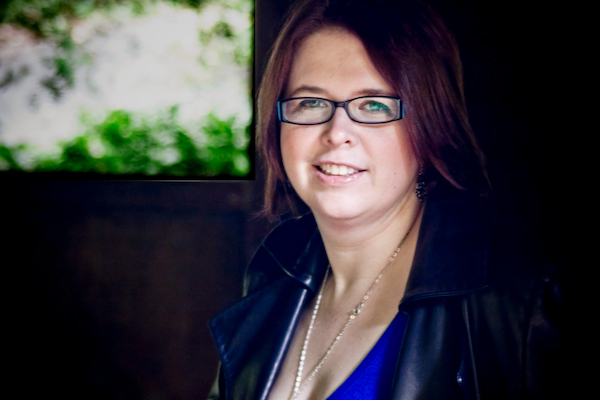 Melanie Scott is an unrepentant bookworm. Luckily she grew up in a family that fed her a properly varied diet of books and these days is surrounded by people who are understanding of her story addiction. When not wrestling one of her own stories to the ground, she can generally be found reading someone else’s.

Read more about the book and find the buy links here!