The Future Starts When You Let Go of the Past

“She wasn’t looking for love at Rainbow’s End,  just a change of scenery and a chance to rest”

Sometimes our past tries desperately to navigate our future. But what if facing our fear and going against our protective impulses is the key to our fu 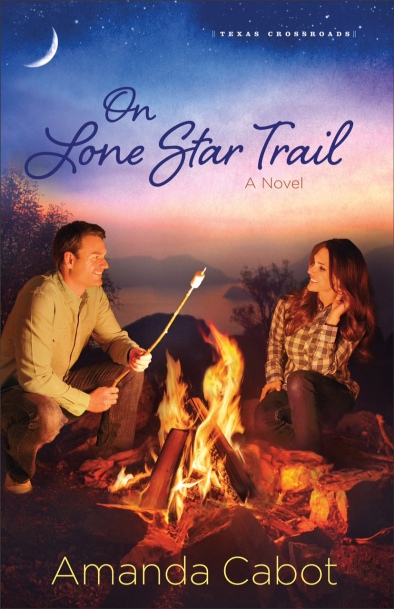 ture? In Amanda Cabot’s final book in her Texas Crossroads series, an unlikely couple discovers that their differences
just might be what bring them together.

Gillian Hodge was heading toward a fulfilling life as a concert pianist when her dreams and career were shattered by a motorcyclist. Now she once again faces an encounter with a motorcyclist whose bike crashes in front of her.

TJ Benjamin, who has been wandering around the country on his motorcycle, is recovering from the death of his beloved wife and feeling lost in both his life and his faith. When he finds himself stranded with a busted bike and a reluctant rescuer, he has to wonder about God’s sense of humor.

Can a woman with an uncertain future and a man running to forget his past find love at Rainbow’s End? Or are they too tied to the way life used to be? These vivid characters develop and grow while readers enjoy the beautiful Texas setting.

It has been said that one finds their faith when nothing is left to get in the way.  This story is about two people, who have experienced their own personal losses, and in their own individual ways of escaping their problems, are thrust into each other’s paths.  Rainbow’s End becomes their sanctuary for healing and rediscovery.  Once the two characters discover the truths about themselves, they are able to let go of their pasts, and start living for the future.  Of course, there is romance, and falling in love with the Texas landscape.  I recommend ON LONE STAR TRAIL to anyone looking for a great story about love, loss and moving on with a happily ever after to leave you with a smile.

Amanda Cabot is the bestselling author of the Texas Dreams series, the Westward Winds series, Christmas Roses, At Bluebonnet Lake, and In Firefly Valley. Her books have been finalists for the ACFW Carol Awards and the Booksellers’ Best Awards. She lives in Wyoming. 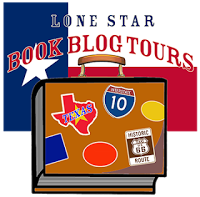